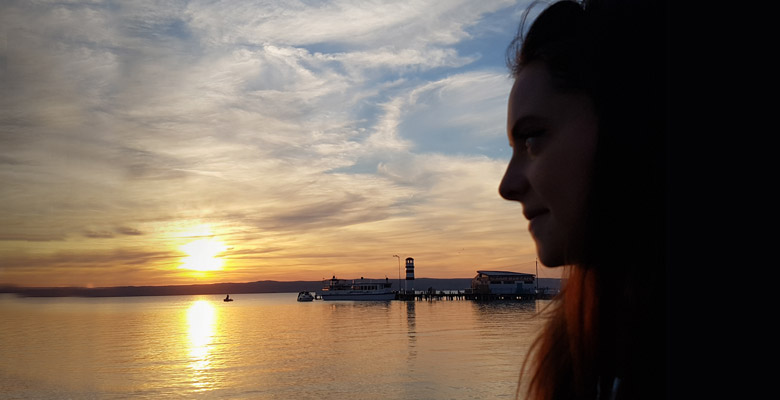 On Friday 29 April, in Piazza della Libertà, Bassano del Grappa, Francesca Michielin begin a proper send off  towards Stockholm, where the young artist is representing Italy in the Eurovision Song Contest, hosted in the Swedish capital from 10 to 14 May.

Francesca will cross Europe on a bus, accompanied by all her instruments, like a grand tour that kicks off in her home town of Bassano del Grappa. There will be six stops on the way, the six degrees that separate Francesca and Europe, then she will arrive in Stockholm, venue of the 2016 Eurovision Song Contest.

From the little town in the province of Vicenza, the bus proceed to Vienna, Warsaw, Berlin and Copenhagen, finally stopping in Stockholm. In the spirit of the slogan chosen for the trip, Beat the Street, she will meet her “Eurovisifans” in each capital, as well as catching up with several of the competing singers, for some impromptu live sessions.

Francesca will be on a special journey that explores different cultures, a route designed to wipe out the six degrees of separation from Europe, starting precisely with the concept that inspired the song Francesca is taking to the Eurovision stage. After her runaway success at the Sanremo Festival, she will represent Italy with No Degree of Separation, a part-translated English version of Nessun Grado di Separazione, which she will sing in both languages so the song can be shared by everyone thanks to this universal language.

Twitter is the Beat the Street partner, welcoming Francesca to its headquarters during her stop in Berlin, and for the entire trip will support this young singer with several tools for sharing the experience with her followers and getting the best interactions with the social network’s users.

The Sanremo song is from the new disc, di20are, and is still flying high among the most popular airplays on Italian radio. After taking the top of the sales charts, it was certified a PLATINUM DISC, while the videoclip has already garnered almost 15,000,000 views on Vevo and YouTube.

Meanwhile, presales continue for Francesca’s #di20are Live tour, which features shows in Italy’s top clubs, including 11 new concerts. She will share the stage with four musicians from her band to make this special live adventure even more exciting. There will also be solo spots on the stage during the evenings, when she will be all for her fans. 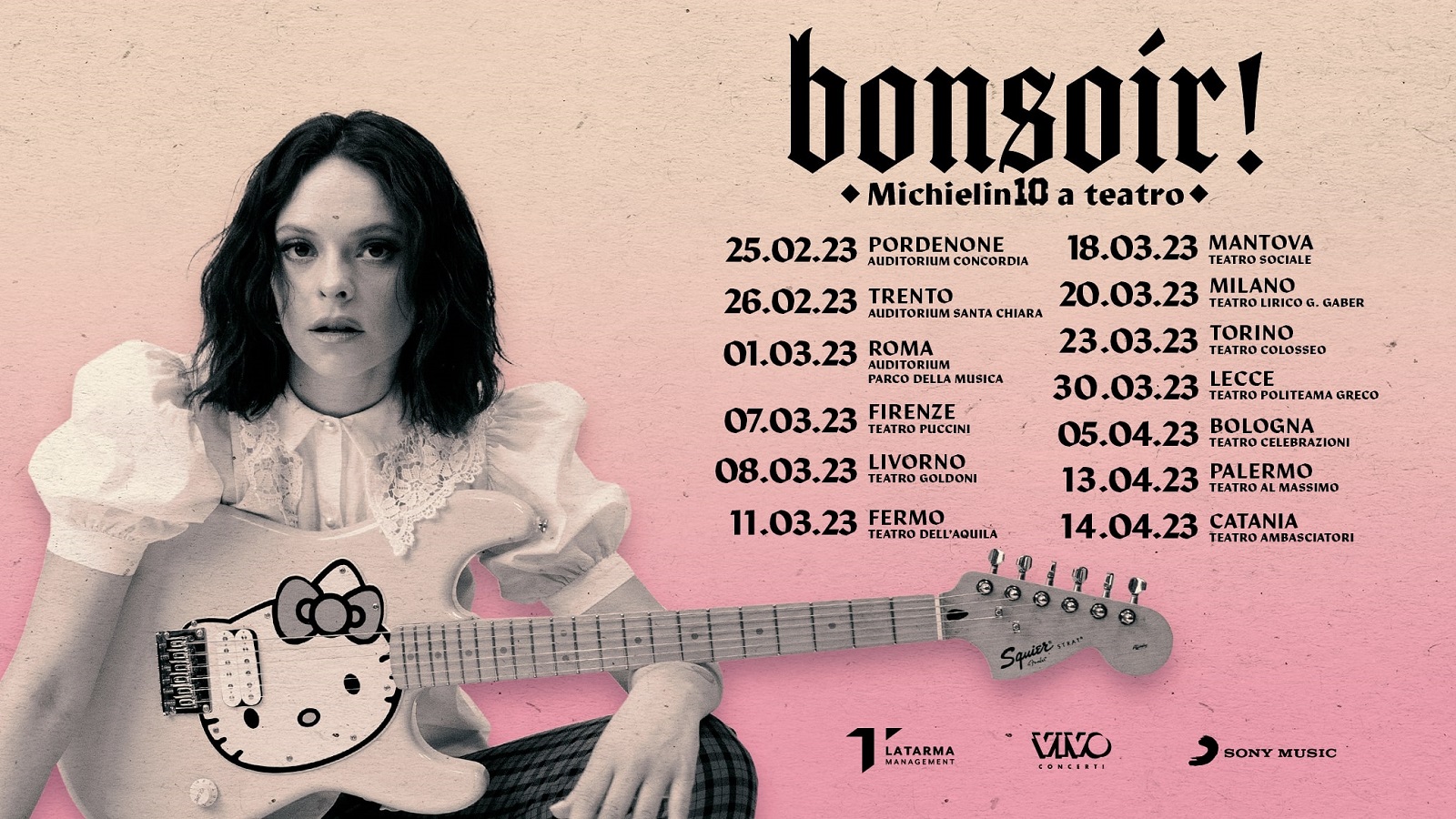 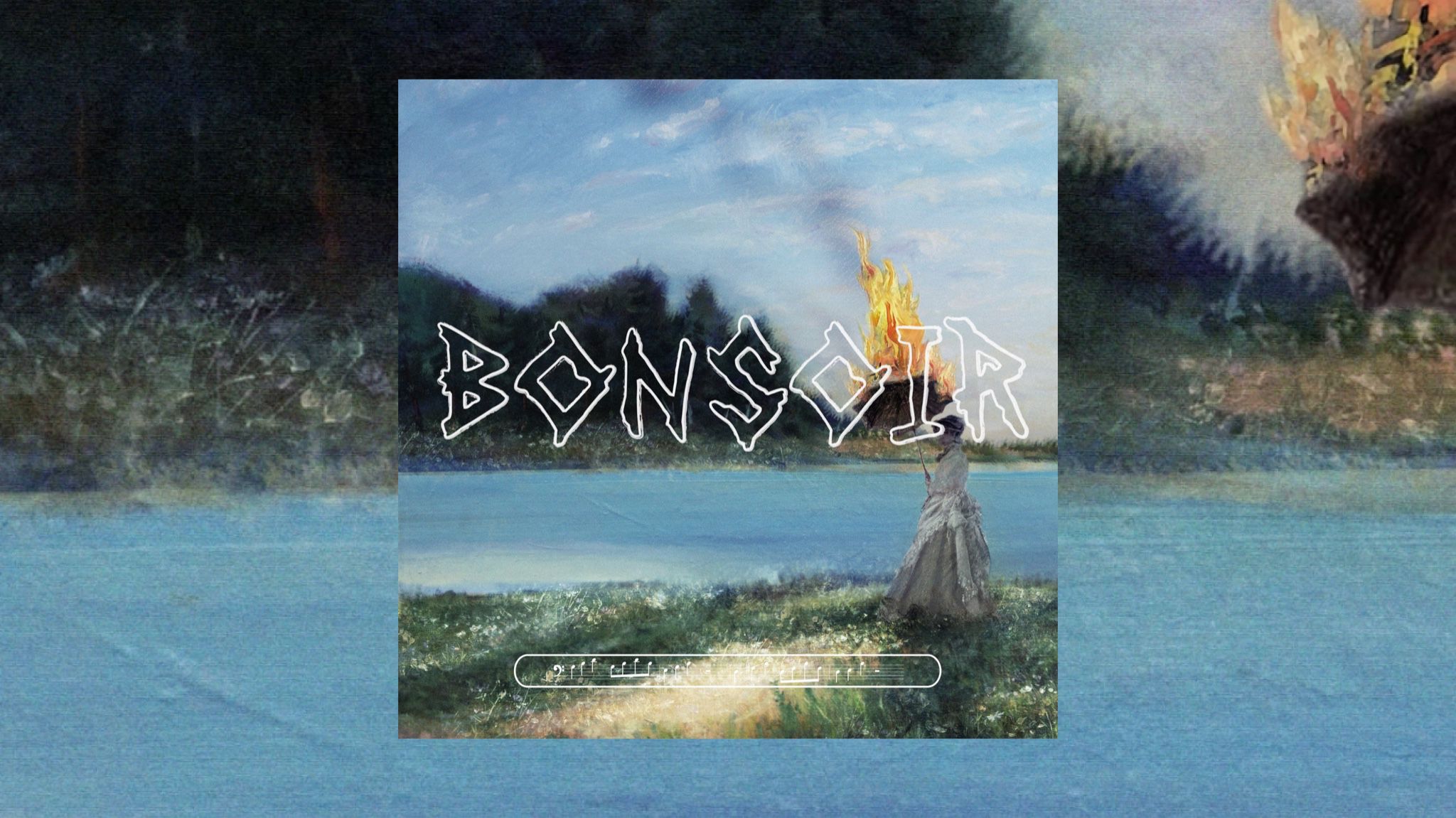 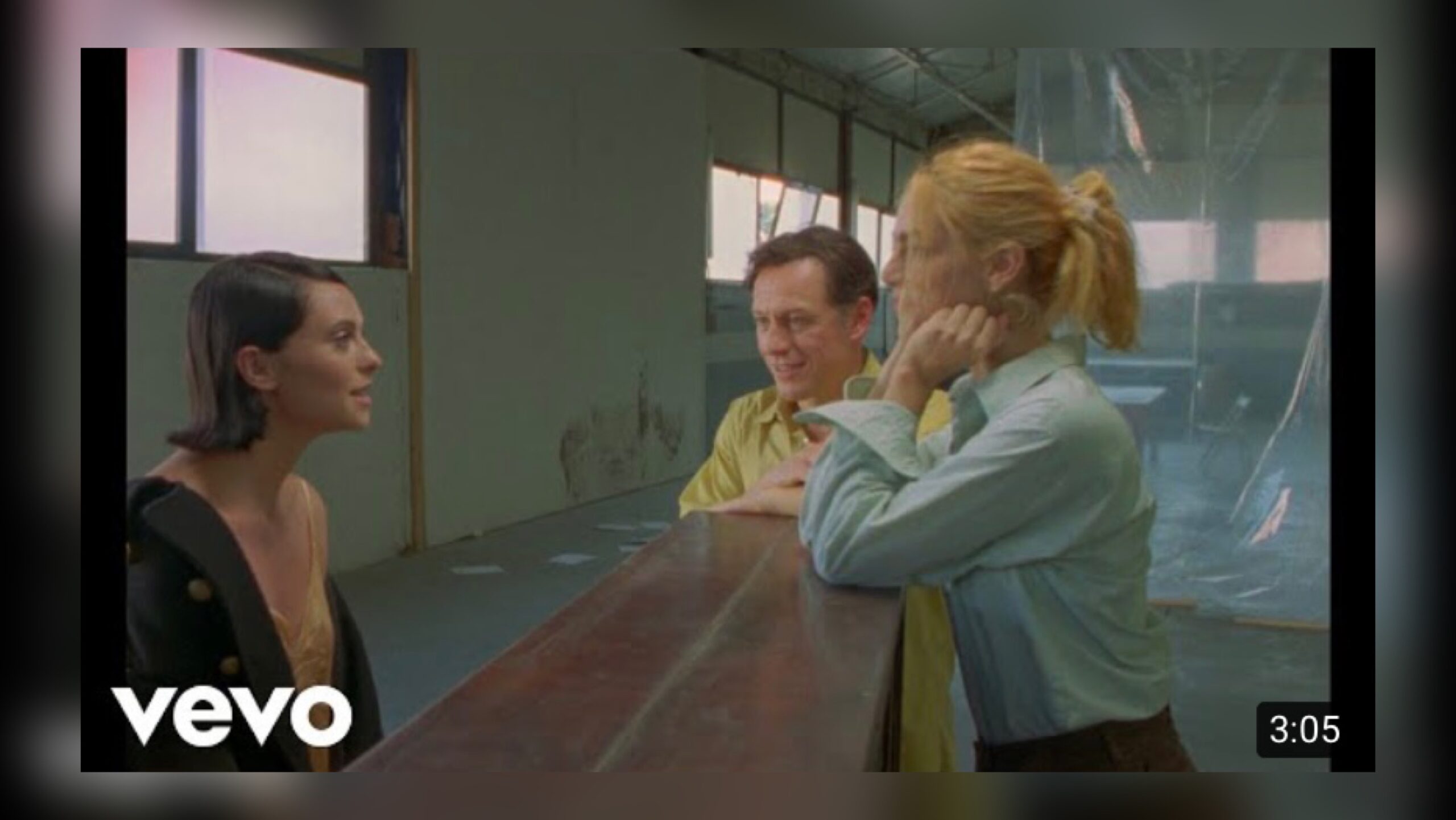 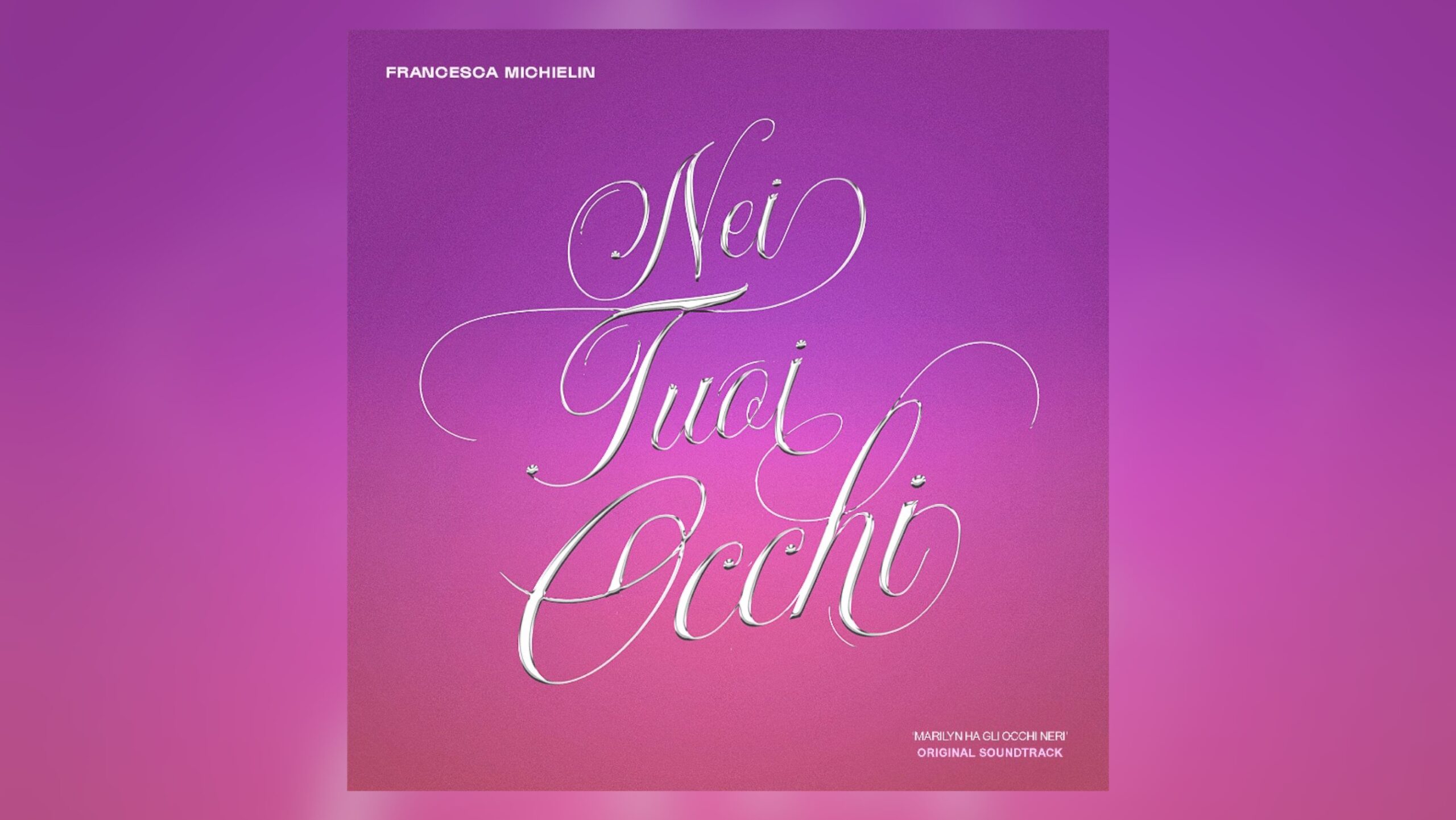